This guide provides information on the role of Evidence-Based Practice (EBP) in the Marriage and Family Sciences and provides peer-reviewed research related to each model. 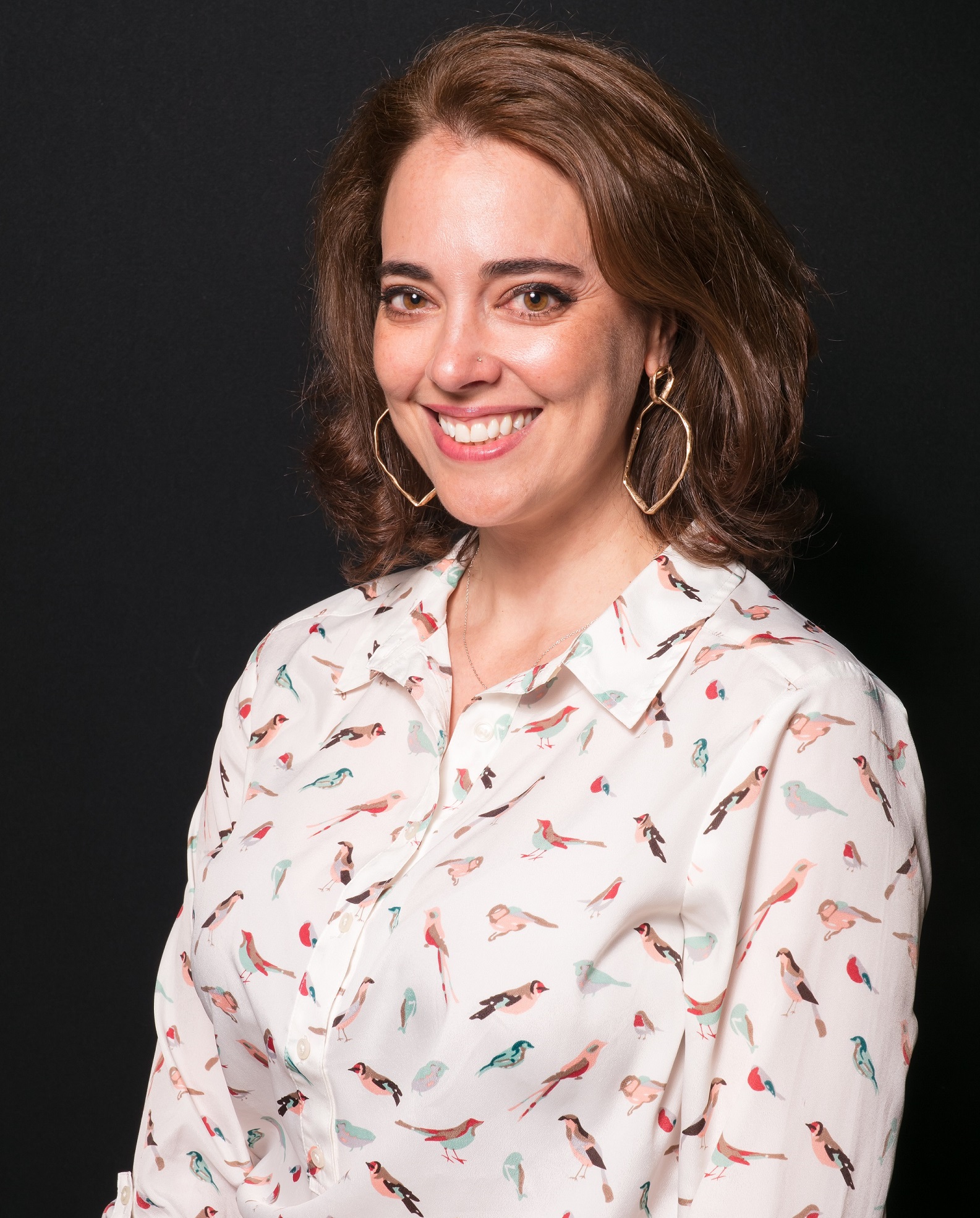 Welcome to the NCU Library Guide for the MFS Evidence Based Practice. 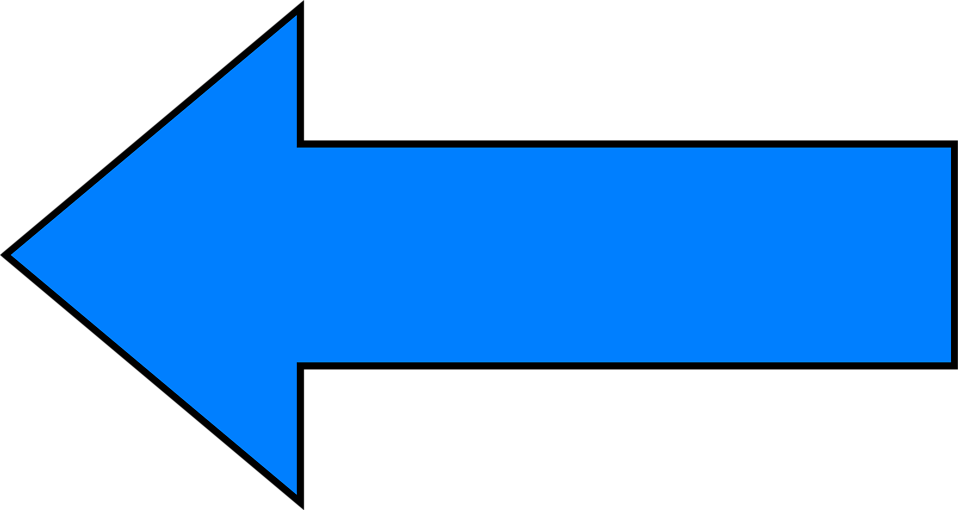 Use the menu on the left to navigate through this guide.

Evidence-based practice or EBP involves using empirical data to determine the best outcome for a client. Rather than relying on a particular theoretical model, one would use data from existing research in order to create clinical questions. The resulting clinical choices are then ultimately guided by empirical research (Patterson, Miller, Carnes, & Wilson, 2004).

Evidence-based practice evolved in the medical field, but it has great significance for marriage and family therapists. For some time the field of marriage and family therapy lagged behind in its efforts to incorporate empirically supported research. Therapists were following the lead of charismatic figureheads in the field rather than relying upon empirical foundations. However, as the field has progressed and continued to evolve more emphasis has been placed on using empirical research to guide therapists in their decision making. For more information on the history of evidence-based practice as well as the advantages and disadvantages of using EBPs, please refer to Patterson et al. (2004) included in the Additional Resources section of this guide.

EBP, which can be more broadly defined as a set of practices including other interventions, supports, and services, may or may not include empirically supported treatments (EST). ESTs are empirically determined treatments based on randomized clinical trials (RCTs). ESTs are solitary intervention or treatment approaches aimed at a specific disorder or difficulty. Study conditions are scientifically controlled and follow a strict manualized approach in order to ensure reliability of the model (Martinez, n.d.).