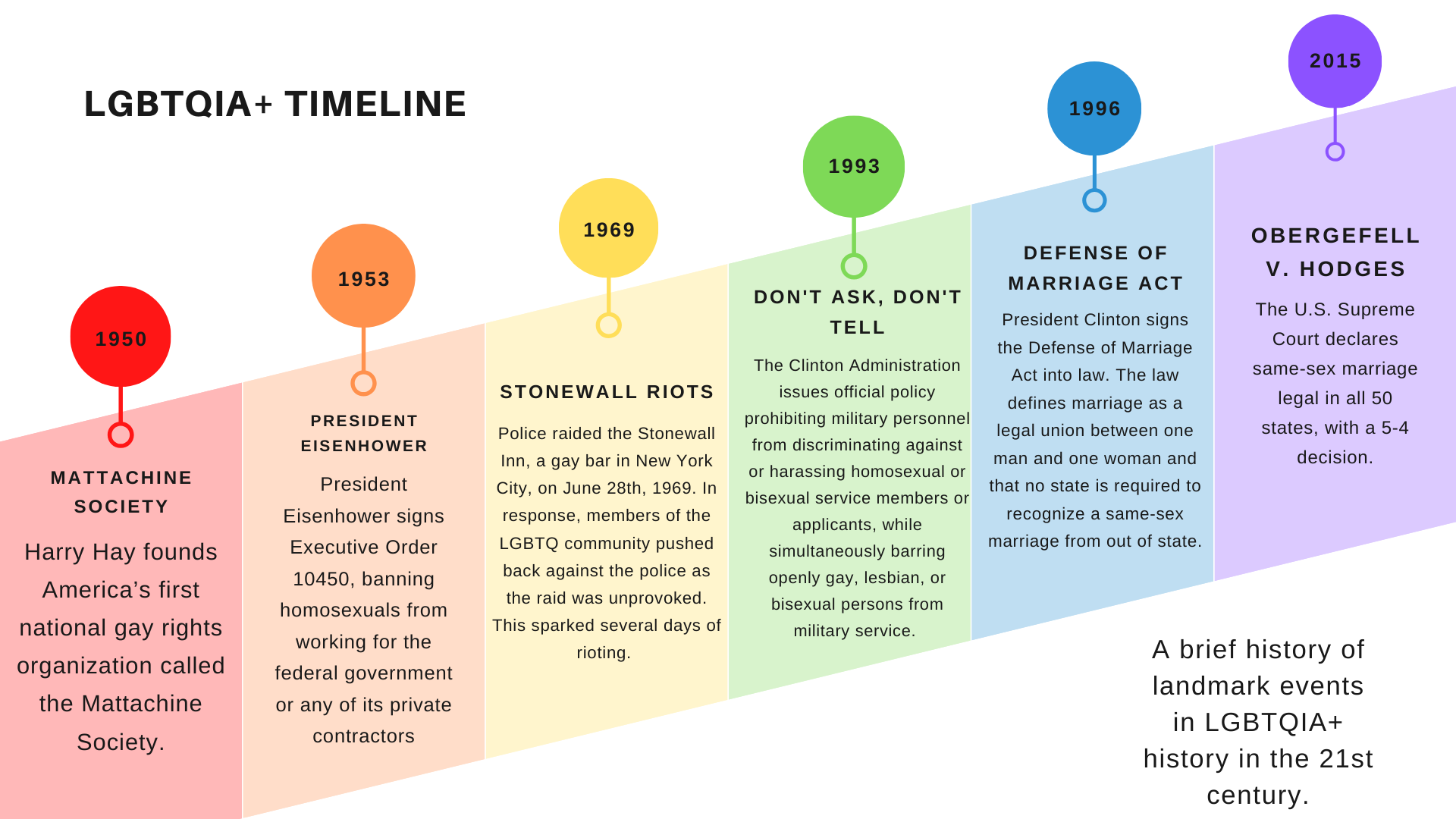 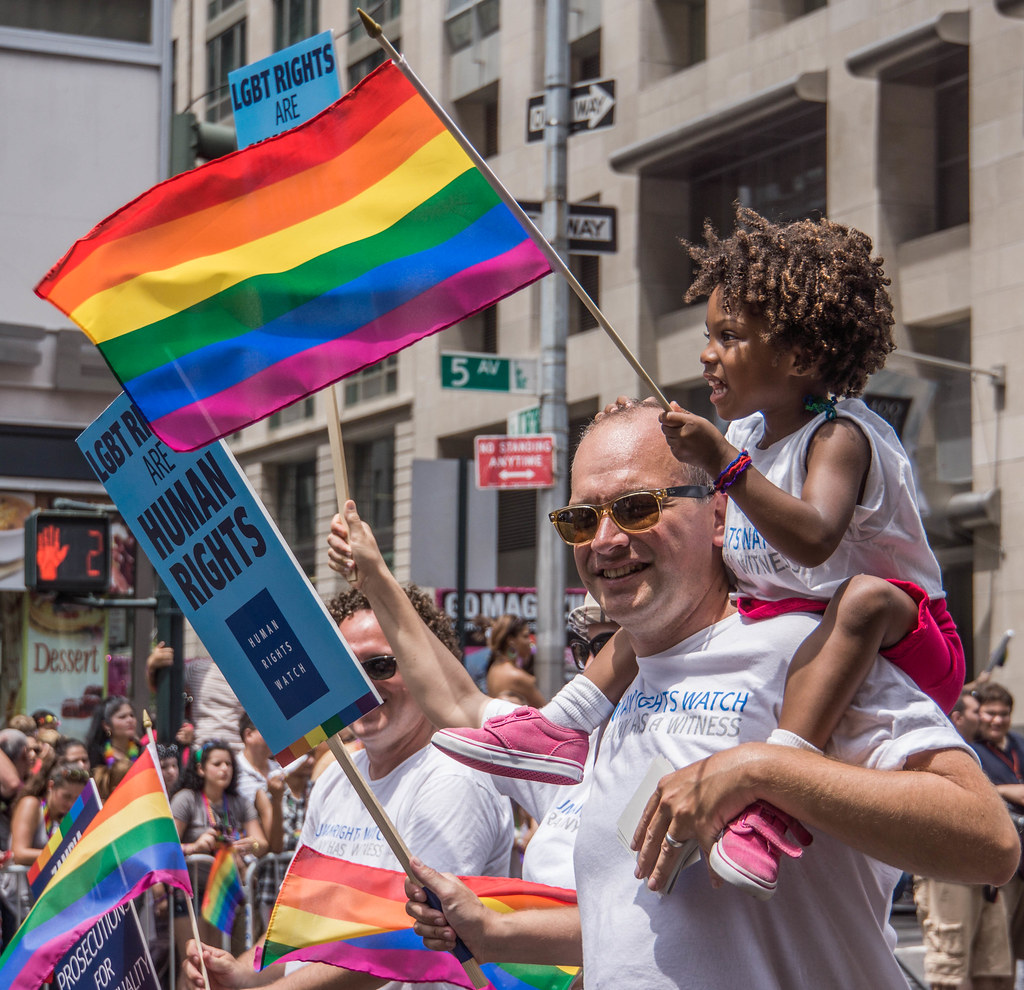 Learn more about the history of Pride Month below.

In the weeks proceeding the Stonewall Inn uprising and riots, several raids, and closures of gay bars in New York City. In the early morning of June 27th, 1969, two police officers presented a warrant to the manager of the Stonewall Inn, a gay bar in Manhattan, on suspicion of illegally selling alcohol and closed the bar down. There were over two hundred customers in the bar when the police officers called for backup to start removing them from the premises. Struggles between the bar patrons and police started to unfold as the patrons started to protest the treatment and closing of the gay bar. This resulted in a full riot, as patrons started to fight back, and police had to call a backup to gain control of the crowd. Protesting and riots continued over the following week and eventually started to die down but not before a national movement began. 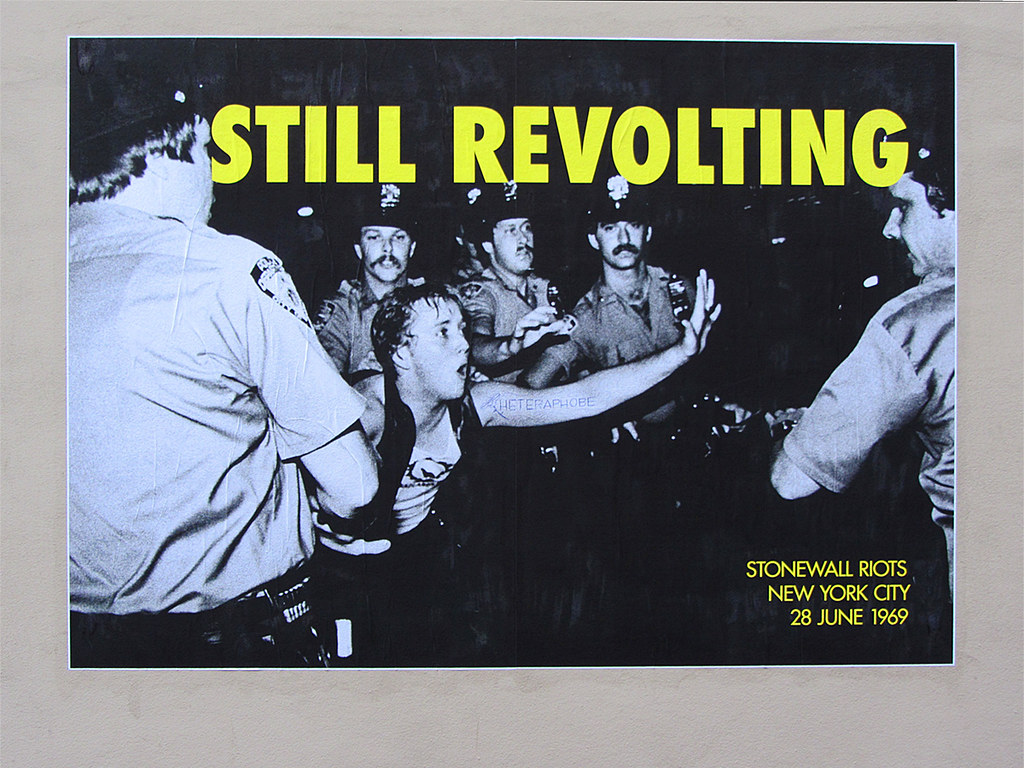 Source: "safari, II" by Newtown graffiti is licensed with CC BY 2.0. To view a copy of this license, visit https://creativecommons.org/licenses/by/2.0/

Learn more about the events leading up to the Stonewall Raid and the movement it started below.

Obergefell v. Hodges, 576 U.S. 644, is a landmark civil rights case in which the Supreme Court of the United States ruled that the fundamental right to marry is guaranteed to same-sex couples by both the Due Process Clause and the Equal Protection Clause of the Fourteenth Amendment to the United States Constitution. The Supreme Court decision was issued on June 26th, 2015, with a 5-4 ruling. The landmark civil rights case consolidated four lower-level same-sex marriage court cases in four states, including Ohio, Kentucky, Michigan, and Tennesse.

Justice Anthony Kennedy wrote the majority opinion. Below are his closing remarks.

"It would misunderstand these men and women to say they disrespect the idea of marriage. Their plea is that they do respect it, respect it so deeply that they seek to find its fulfillment for themselves. Their hope is not to be condemned to live in loneliness, excluded from one of civilization’s oldest institutions. They ask for equal dignity in the eyes of the law. The Constitution grants them that right." 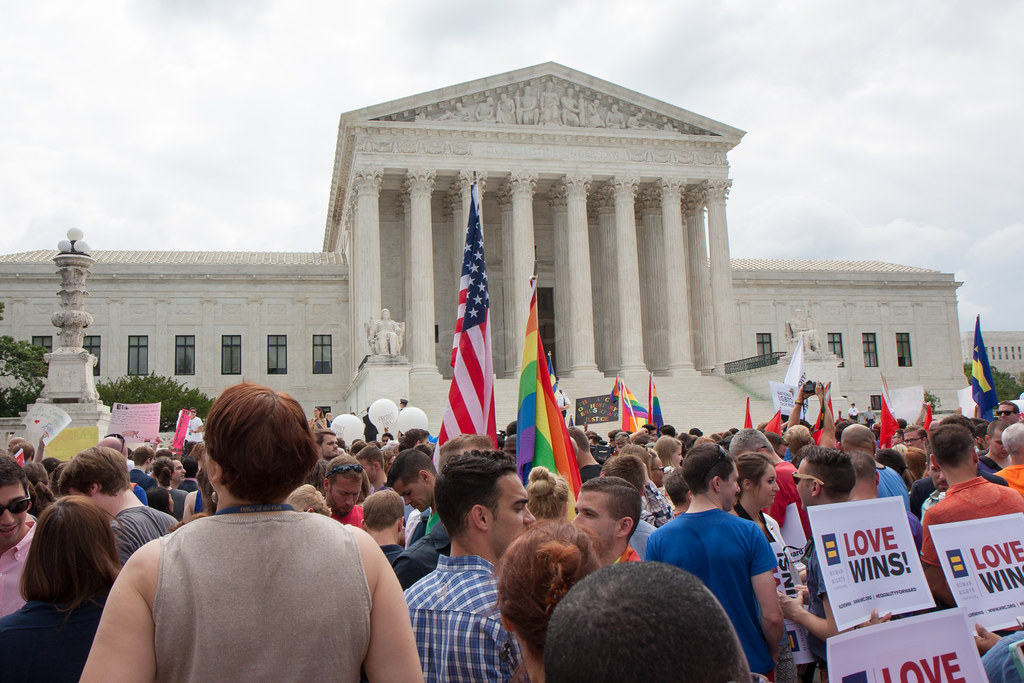 Source: "Outside the Supreme Court following the OBERGEFELL v. HODGES decision, June 26, 2015" by Photo Phiend is licensed under CC BY-NC-ND 2.0

Learn more about the Obergefell v. Hodges court case below.

Cherry Grove, Fire Island, New York served as a safe haven for gay men and women during the pre-Stonewall era. On weekends and summers, visitors had the opportunity for sexual exploration and self-expression without judgment, stigma, or oppression. Creative figures, such as Truman Capote, W. H. Auden, Carson McCullers, and Patricia Highsmith, frequented costume parties, events, and used this time for relaxation. 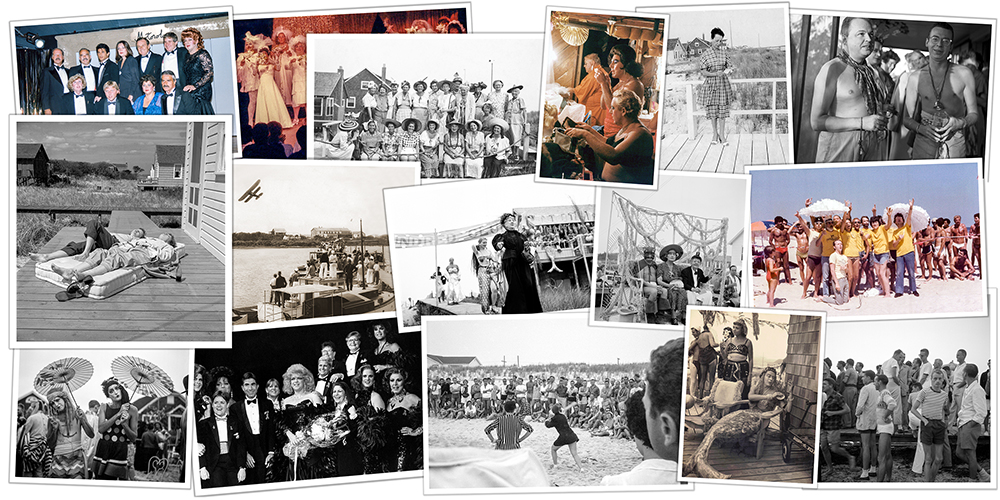